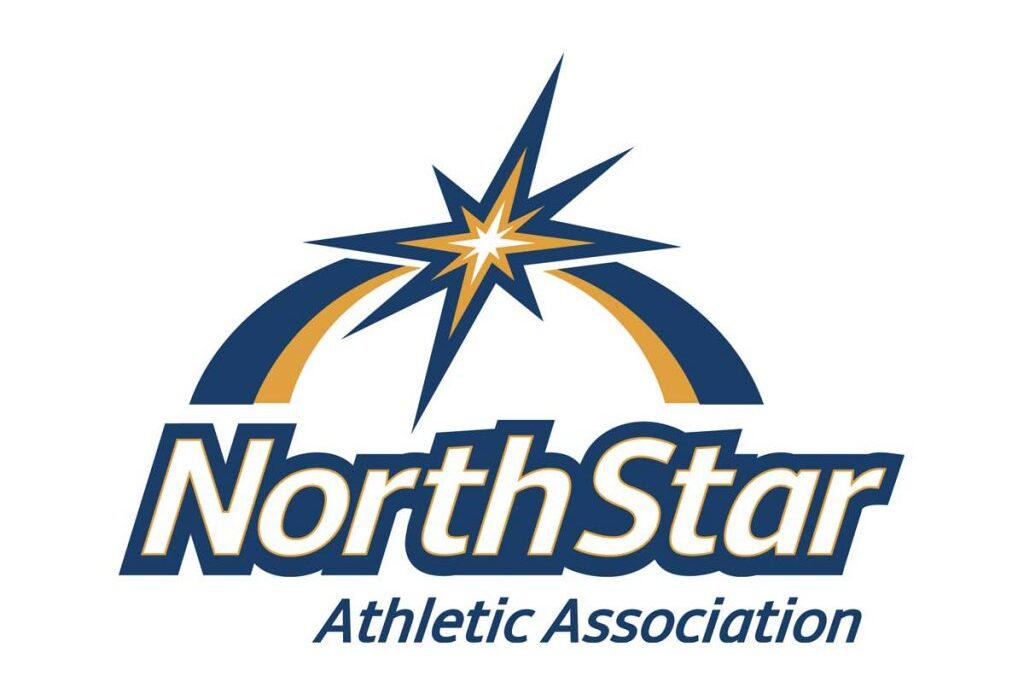 NSAA Men’s Golfer of the Week
Rory Gentzkow – Valley City State (N.D.) – Sophomore – LaMoure, N.D. – Gentzkow shot two rounds score of 148 strokes to earn a third-place finish in the Jimmie Fall Invitational for Valley City State (N.D.).  The tournament was held at the Jamestown Country Club with a par-72, 6,692-yards course with a total of 39 golfers.  He registered a first round of 76 (4-over-par) and fired a final round of 72 (even-par).  Gentzklow was eight strokes behind the tournament’s winner.

NSAA Women’s Golfer of the Week
Madison Zloto – Viterbo (Wis.) – Senior – Grand Blanc, Mich. – Zloto produced a tie for fourth-place finish individually for Viterbo (Wis.) in the Augustana (Ill.) Highland Classic.  The golf tournament was held at Highland Springs in Rock Island, Ill.  She shot 81 in the first round and improved her score to 74 in the second round.  Zloto finished the tournament with a total of 155 strokes, 10 strokes behind the tournament’s individual winner.

Waldorf (Iowa) men’s and women’s golf teams are set to compete in the two-day Mount Mercy (Iowa) Invitational on Saturday and Sunday in Marion, Iowa. 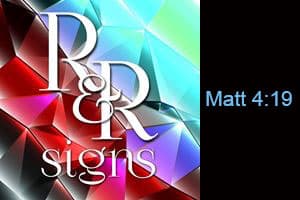